For as long as Scala has existed, its tooling support has always lagged behind the development experience enjoyed by developers in languages like Java, despite the valiant efforts of many of Scala’s great contributors over the years. In recent months, though, plans have been afoot for the Scala Center to take a leading role in supporting and encouraging work on Scala’s tooling, in particular the Language Server Protocol and related Scala-specific protocols.

So what went wrong for Scala’s first fifteen years? What is being done to turn that around? And what can we hope for in the future? Jon will give a brief history of tooling in Scala, an explanation of the work that is currently being done to improve it, and a glimpse of the excitement the future may hold, in which a rich ecosystem of tools can bloom!

CEO at Propensive
Jon has been having fun riding the bleeding edge of Scala for over a decade, and he’s not finished yet. While he’s not travelling the…
Read more 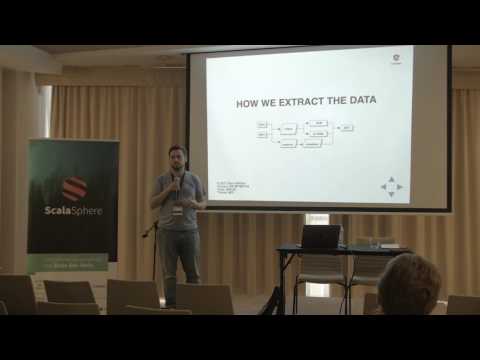 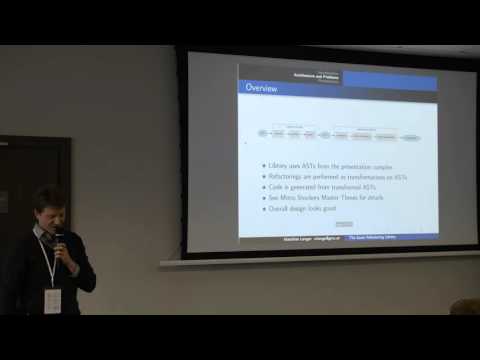 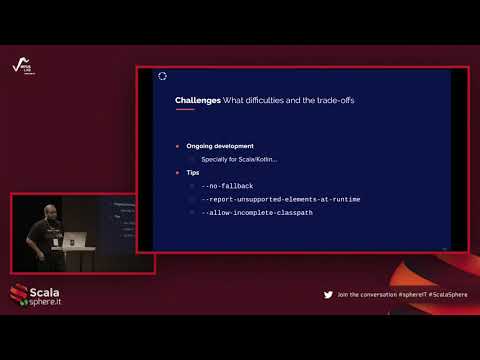 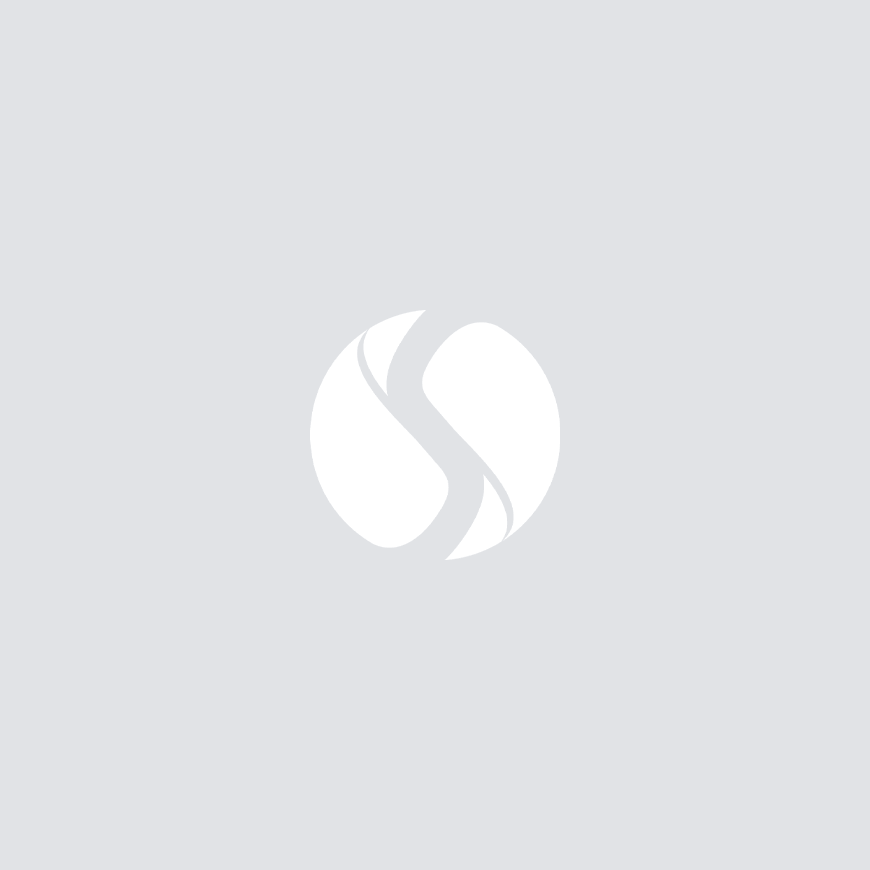 Scala
Making Scalac faster – how hard can it be?
Rory Graves
All videos